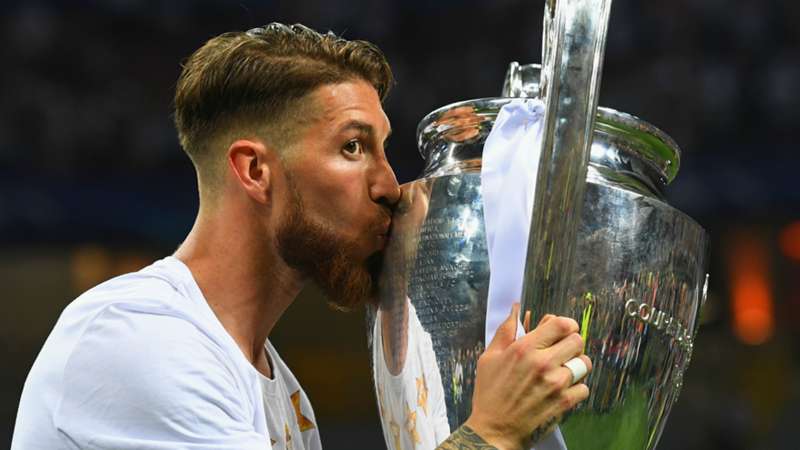 Sergio Ramos admits that Lionel Messi has made Real Madrid suffer down the years, with the Blancos captain of the opinion that he would have “more titles” to his name had an iconic Argentine not been at Barcelona.

A long-serving performer at Santiago Bernabeu has not done badly on the trophy front down the years, with domestic and continental success at club level complemented by World Cup and European Championship glory on an international stage with Spain.

Ramos has four Champions League crowns to his name and five La Liga successes , but Messi has helped Barca to 10 title triumphs and made a habit of dashing the dreams of Clasico rivals down the years.

Real’s talismanic skipper has told his documentary series ‘The Legend of Sergio Ramos’ : “We’ve suffered against Messi during these years.

“Perhaps if Barcelona didn’t have him, we would have won more titles.

“There was a time when we faced the best Barcelona in history. We had a great coach like [Jose] Mourinho, but it was hard for us to beat them.

“We didn’t win much and there was a lot of tension, caused by either them or by us.”