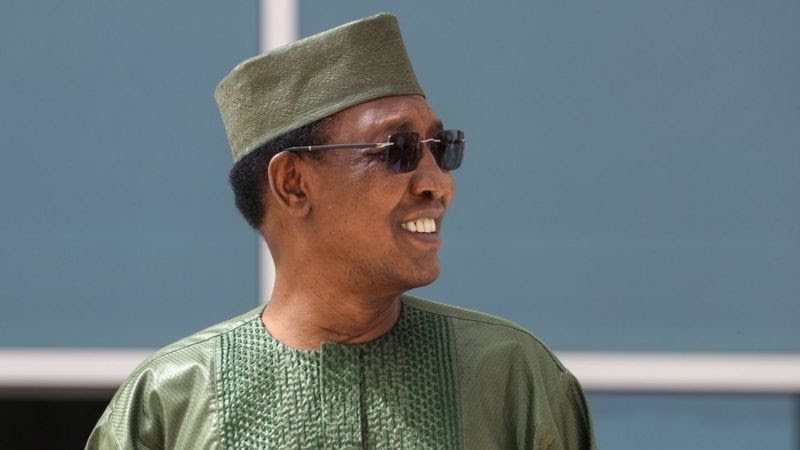 Chad President Dies from Injuries after Battle with Rebels

Chad’s President Idriss Déby has died as a result of injuries following clashes with rebels in the north of the country at the weekend, the army has announced.

The announcement came a day after provisional election results projected he would win a sixth term in office.

The government and parliament have been dissolved. A curfew has also been imposed and the borders have been shut.

Mr Déby, 68, spent three decades in power and was one of Africa’s longest-serving leaders.

A military council led by Mr Déby’s son, a 37-year-old four star general, will govern for the next 18 months.