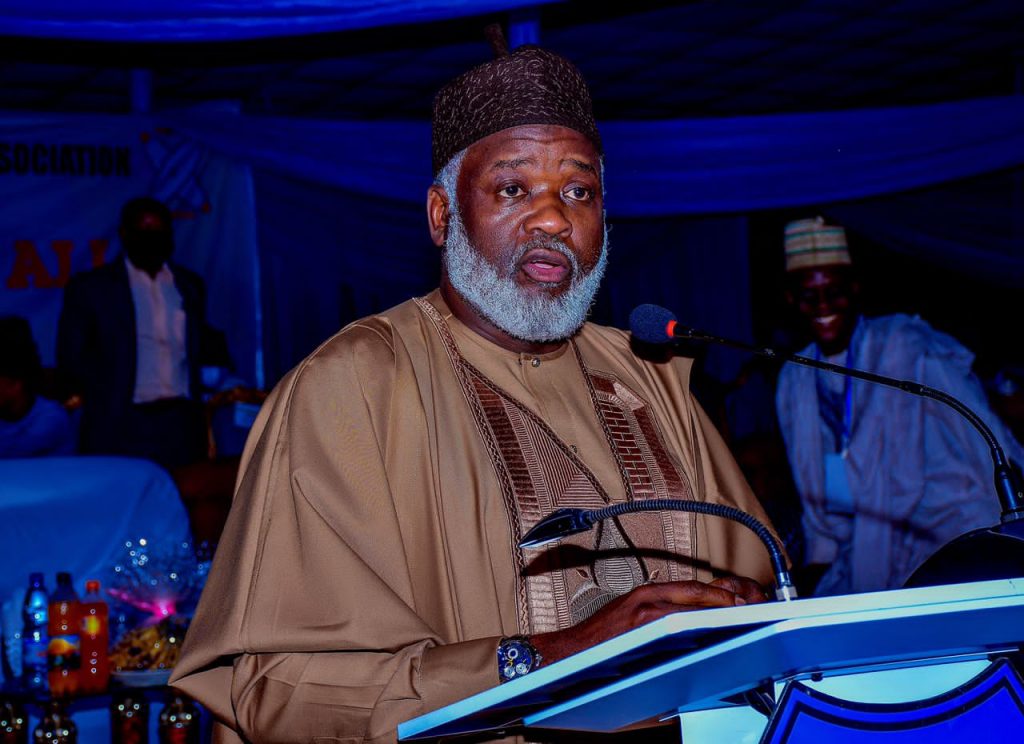 He made the statement on sunday while representing Governor Abdullahi Ganduje at the 950 million naira fund raising event organised by the Kano Science Schools Old Students Association (KASSOSA) held at the Convocation Arena of Bayero University Kano.

Gawuna noted that when old students gives back to their colleges,the assist the government because the fund goes to new facilities and research..adding that the initiative instill such ideals in current students  to copy and emulate in future.

He therefore  commended the efforts of KASSOSA for their determination and commitment to develop their alma mater.

The Deputy Governor also explained that Kano State government gives education utmost priority being key to the development of any society.

“The administration of Governor Abdullahi Ganduje has been giving attention to science colleges in the State and will continue to do more in that direction”.

He assured the leadership of KASSOSA of more commitment and support from Kano State Government.

The Deputy Governor however announced the donation of N5 million from the State Government  to KASSOSA and also his personal donation of N2 million naira being a former student.

In his remarks, the National President of KASSOSA, Pharmacist Ghali Sule said the idea of the fund raising was nurtured by the present executive members of the association when the came on board…we deem it fit to mobilise resources and support the government’s effort of importing quality education to the teeming populace,this is following  the realisation that the science colleges need rehabilitation and that the responsibility should not be left for the government alone to shouder it.

He assured that transparency and due process would be followed in the utilization of the funds generated.

The occasion was attended by a Former Deputy Governor Engr.A.T.M Gwarzo,Fagacin Kano Alh.Habibu Bello Dan kadai,Heads Of Tertiary Institutions and Former Students of the Science Colleges.