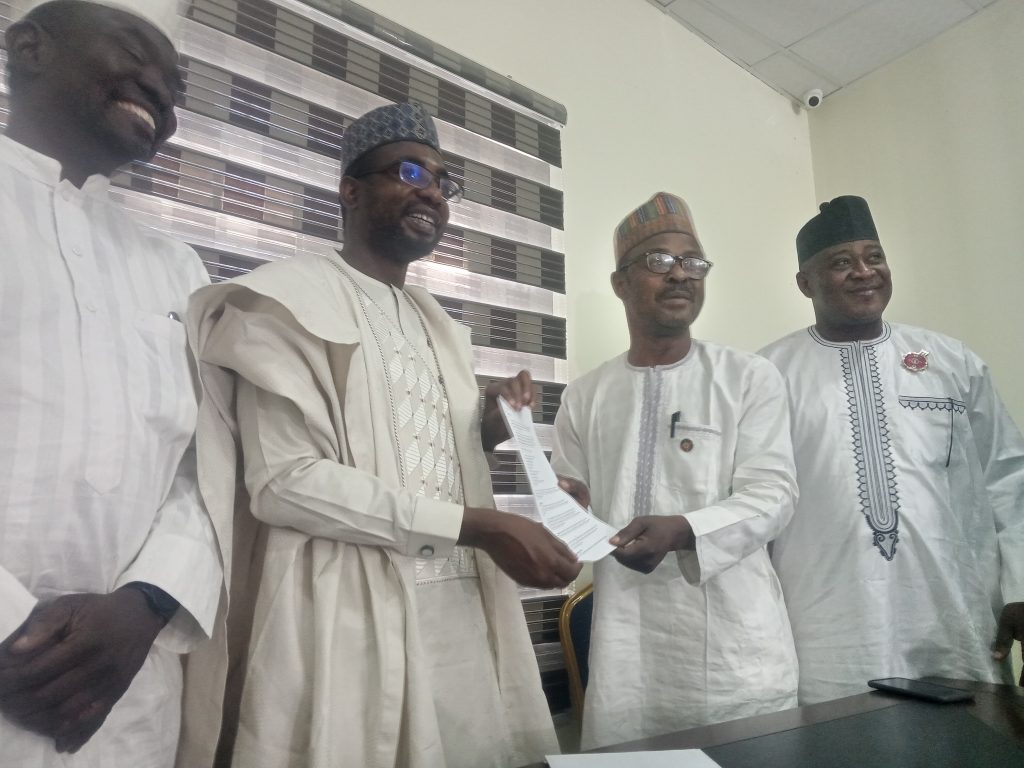 The Director General of the National Information Technology Development Agency (NITDA) Kashifu Inuwa, on Friday said Digital Journalism which is about information will help the nation to filter bad news, fake news and communicate and disseminate the good ones to the citizens.

Inuwa made this known in Kano at the end of a three days workshop organized by Image Merchants Promotion Limited (IMP), publishers of PRNigeria and Penlight Center for Investigative Journalism with the support of the Ministry of Communication and Digital Economy, and the National Information Technology Development Agency (NITDA) with the theme ‘Digital Journalism, Media Ethics and Responsive Reporting’. 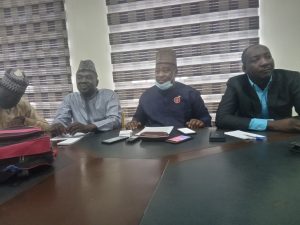 The former is what will help us to filter the bad knowledge, bad news, fake news and communicate or disseminate the good ones to the citizens.

That is why we deemed it a very important sector which we accord high priority hence, the need to organize this workshop to equip the Journalists on how to sensitize our citizens to know the importance of the digital literacy, digital technology and how best to use it”, he added.

Inuwa stated that the digital age where everything is now based on computers and the internet has ushered in new, and maginified problems such as inciting comments, fake news and other toxic contents due to lack of laws to regulate the Cyber Space. 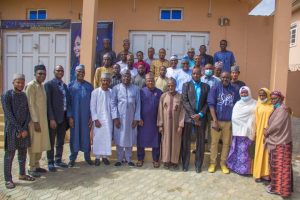 That with the training which has introduced the selected Journalists to new tools for verification and fact checking will go along way in the fight against posting of fake and dangerous contents on the social media.

Furthermore, the NITDA Boss while reacting to question on his Agency’s effort to combat cyber security said, it is one of the strategic Pillars under their strategic road map and action plan.

“When you talk about cyber security it’s more about social engineering, so we do three things; we do a lot of awareness so that people need to know the dos and donts in social media to help them protect their own confidential information,

Secondly, we have a centre called the Computer Emergency Readiness and Response Centre which work 24/7 to make sure we proactively protect our digital space.

Thirdly, we help MDAs, private organizations and individuals to protect their data and information and also we have people trying to get inside what is happening in the Deep and Dark web so that we can proactively protect our country.
Also we have a team which is on standby to help people restore their services in case if their system is compromised.

If you could remember during the EndSars protest, we helped so many MDAs to protect their cyber spaces.

and are working on certifying organizations so that they will offer such trainings because government alone cannot do it and hopes that such trainings will help Nigerians on issues around cyber security and safety.

Earlier, Yushau Shuaib, Chief Executive Officer, IMP, admonished the Journalists to rise to the challenges by acquiring new digital skills to help them flow with modern trend and also dominate the social media with credible information for the citizenry who are presently left at the mercy of quacks.

Other highlight of events at the occasion include presentation of Network of Advocates for Digital Reporting, NADIR, Personality of the Year Award to the DG, NITDA as well as a communique issued by all stakeholders to the DG which contains observations and suggestions.