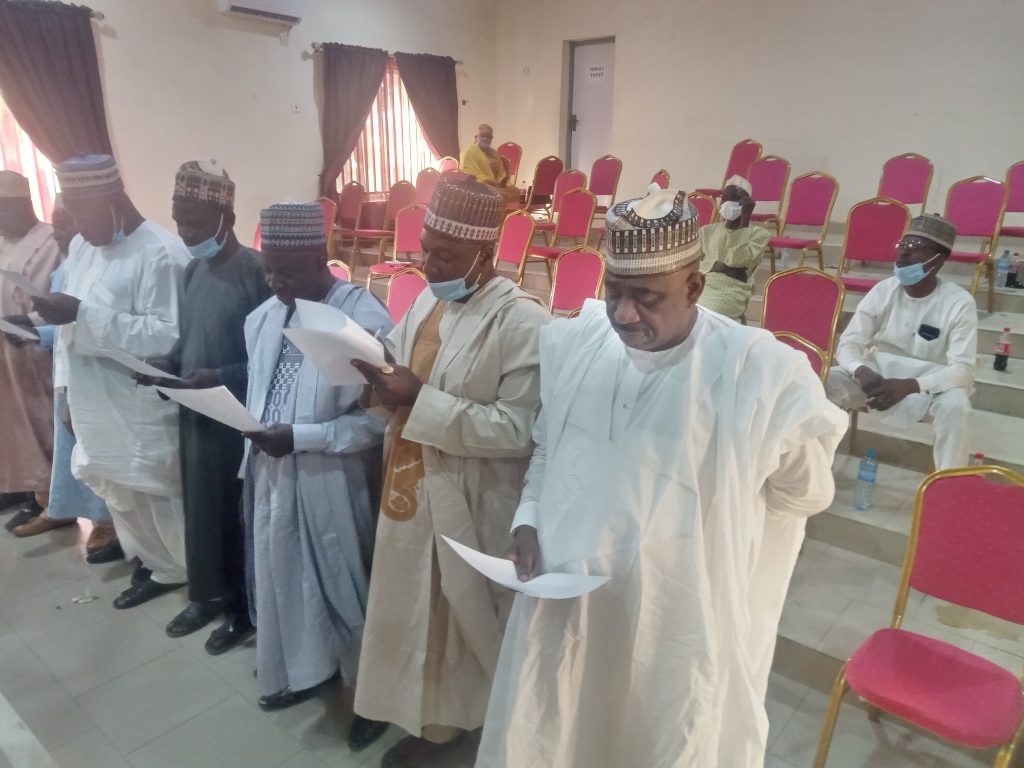 The factional leader of the ruling APC in Kano, Abdullahi Abbas on Saturday was elected New Chairman for Inter Party Advisory Council (IPAC).

The election which took place at the Independent Electoral Commission (INEC) Headquarters in the State, was conducted under a peaceful atmosphere.

While announcing results from the election, the representative of IPAC from Abuja, Nasar Ali Sidi declared Abdullahi Abbas winner for the post of chairmanship after obtaining the highest vote cast for the position.

Speaking after the swearing in ceremony which took place immediately after the election, the new Chairman, Abdullahi Abbas stated that his leadership will continue to build strong inter-party relationship between all the registered political parties in the State.

“I have been elected and sworn in as the new leader of the IPAC and like our predecessor did, we shall continue to work towards ensuring cooperation between the parties. 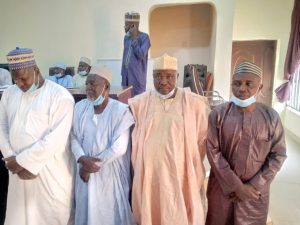 The council as you know is made of various representatives of different parties, but I want us all to prioritize the development of our people and State first before our parties’ and personal interest,” he urged.

Abbas, while reacting to PDP representative’s refusal to vote for him after openly making his stance know, described it as the beauty of democracy.

” Although the PDP man refused to vote for me after he made it known but to me that the beauty of democracy which allows us all to exercise our rights and express our views.

It is normal for someone to decline or refuse you his vote you noticed apart of me, other contestants got votes more than others.

People are free during elections to vote candidates of their choice, but I assure that this leadership will work and move along with every stakeholder without discrimination of any kind,” Abbas assured.

The Press Secretary, People Democratic Party (PDP) Bashir Senator, while speaking to news men after the elections said his decision not to cast his vote for the elected Chairman reflect his party’s position.

“I refused to vote because my party is not satisfied with the credibility of the electoral process.

You can see, the person elected is a factional chairman of the APC in the State and not the person the court recognizes as the State  Party Chairman.

Though he has appealed, but it is wrong for him to stand as the party leader without waiting for the court to give it’s verdict”.