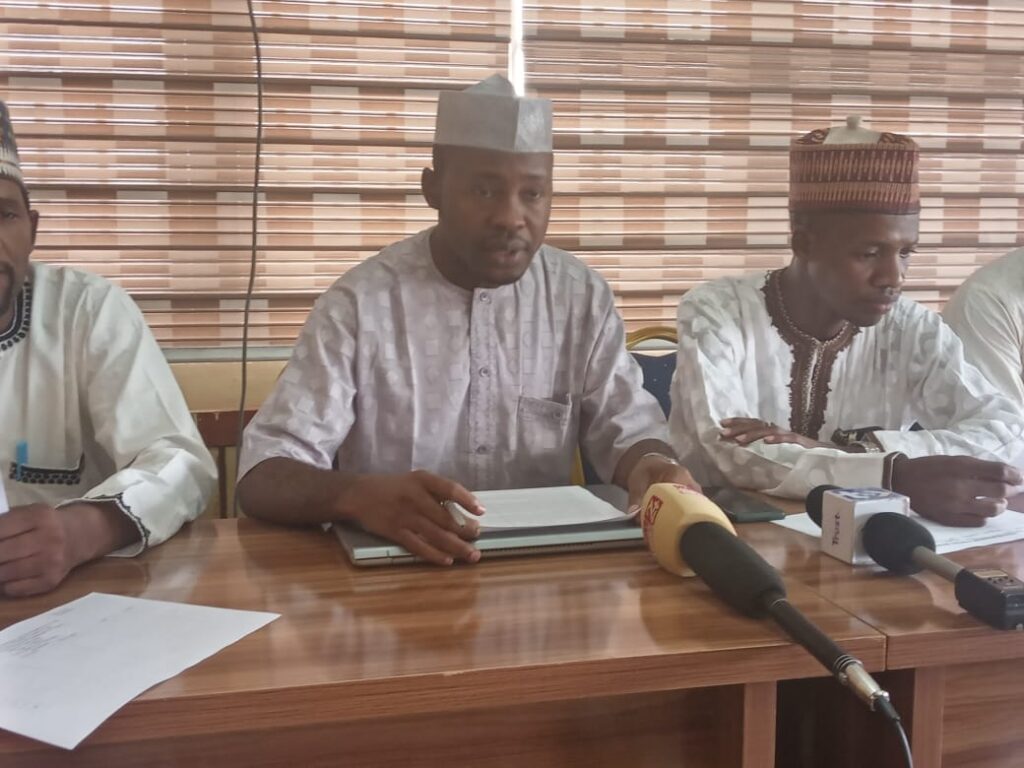 Sequence to the outbreak of the monkeypox virus which has been confirmed in eight states of the federation including Kano with 1 death, Centre for Information Technology (CITAD) calls for active observatory  mechanism by the NCDC to curtail the spread of the virus.

According to the Centre’s Coordinator, Public Health Education on COVID-19 Vaccine, Hamza Ibrahim, the detection of the virus ought to be an alarm for particularly, the Nigeria Centre for Disease Control (NCDC).

He said, the experience brought by the outbreak of COVID-19 pandemic should not be forgotten and the confirmed case of the monkeypox should be treated with the public health urgency and expertise it requires to be contained.

Hamza, further stated that the NCDC has so far confirmed 2 cases in Kano among other 7 states with a total of 21 cases and the death if a 40years old patient who had underlying co-morbidity on immunosuppressive medications as such, recommends the NCDC review it’s National Monkeypox Public Health Response Guidelines of 2019 to reflect deepening senergy with state governments in responding to suspected cases for proper detection, reporting and communication for quick actions.

This, he said, should involve the use of  indigenous languages and English to be able to appeal to all Nigerians while the public are charged to stay vigilant.

The Centre further call on the Federal Government to develop and deploy relevant protocols across the nation’s land, sea and air borders with a view to containing transmission of the virus.