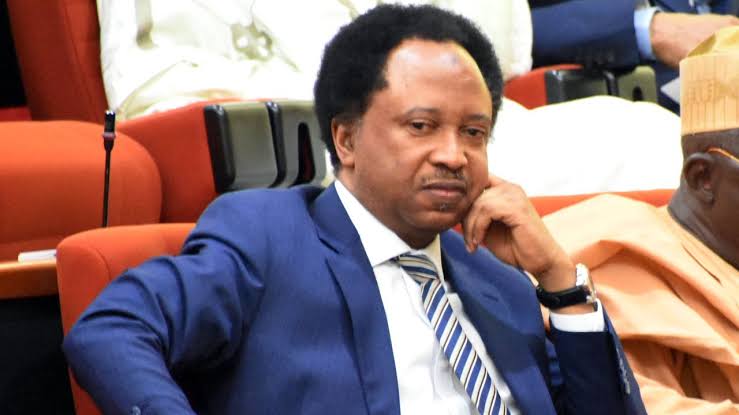 Shehu Sani, who is also the President, Civil Rights Congress (CRC) promised to be physically present during the protest to lend his voice to the call on government to act now and not later for the sake of lives of victims, who according to him are suffering untold hardship in the forest.

Speaking during a private meeting with the family members of the victims in Kaduna, Senator Sani said, “As long as they remain under hostage in hands of terrorists, the people of North-western Nigeria and whole country will never be free and comfortable.

Speaking during a private meeting with the family members of the victims in Kaduna, Senator Sani said, “As long as they remain under hostage in hands of terrorists, the people of North-western Nigeria and whole country will never be free and comfortable.

“You can imagine how an 85-year mother living in a forest, in a rainy season like this, having to contain to live with wild animals and serpents in the forest. Our comfort and safety are tied to freedom of these hostages.

“It is only unimaginable that a nation with a population of over 211 million people, with such enormous investment in security and defence, but is so impossible to get the hostages out.

“Their lives are our lives, their situation reflects the situation in the country If they can’t sleep, we can’t sleep.

“Now for three months we have all been put under tension, all because of the situation of these abducted mothers, sisters, brothers and children.”

He however, commended the efforts of the negotiators and urged them never to relent until all abducted are released.

“What is very clear to each and every one of us is that the life of each and every hostage is more important than any price we are going to pay to get them out. There is no price that is too much to get these hostages out of captivity.

“The terrorists have made their demands and I believe it is not too much for the federal government to do all that is needed to get these hostages out of captivity,” he stated.

Narrating the ordeal of victims to Sen. Sani, Chairman of the victims families, Dr. Abdulfatah Jimoh said, since some of the victims were released about three weeks ago, the information gathered revealed they are facing terrible conditions.

According to him, they sleep in the open under the sun, under the rain and exposed to environmental as well as health hazards.

“We have done all we could humanly possible to secure their release and now we have resolved to embark on physical protest to force Federal Government to act immediately and get our mothers, sisters, brothers and children out of the forest.”