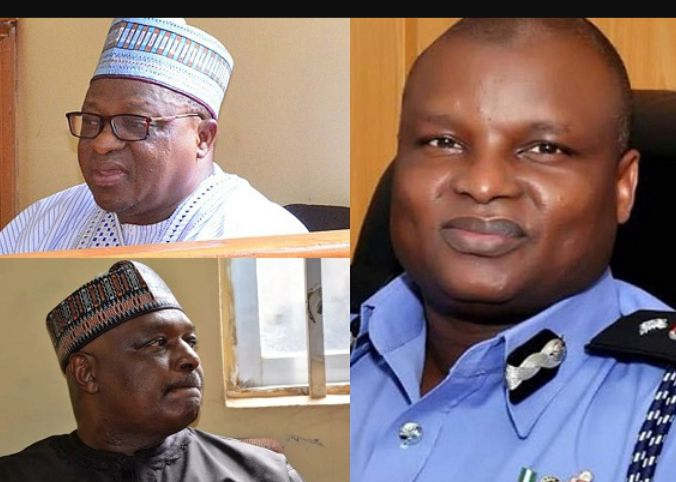 Some high profile inmates at the Kuje Correctional Centre, Abuja may have escaped Tuesday night’s attacks on the facility by some gunmen.

The attacks, which lasted some hours, were said to have been resisted by military personnel and prison guards on duty.

Sources said Deputy Commissioner of Police, Abba Kyari and his men who were in the facility may have escaped from the facility.

Gunmen bombarded the facility with bombs and explosives on Tuesday night.

Former Plateau Governor Joshua Dariye and his Taraba counterpart Jolly Nyame who had been granted pardon by the National Council of States were also in the facility.

The Federal Government was yet to effect their release as of the time of the attacks.

Sources within the facility confided in The Nation that besides the high profile inmates, some terrorists and other criminals might have escaped in the thickness of the darkness and the gunfire from the attackers.