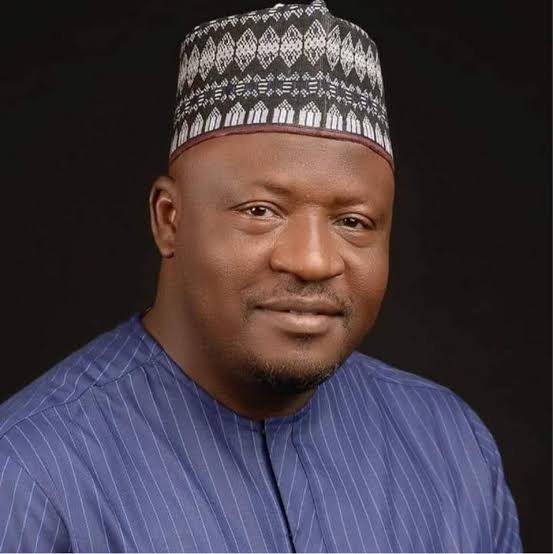 Hon. Sumaila in his Sallah message contained in a statement he issued to newsmen in Kano, congratulated Muslims for a peaceful Sallah festivity.

The former presidential aide tasked Muslims to be tolerance while dealing with followers of other religions, as according to him Nigerians irrespective of their religious affiliation need to be united to move the country to greater heights.

He charged Muslims to uphold to the virtues of Islam which he said taught its followers how to live in peace not only with fellow Muslims, but followers of other religion.

Sumaila added that peace and unity could not be achieved in Nigeria without tolerance among followers of the two major religions of Islam and Christianity.

The ex-political aide, also urged Nigerians to obtain voters cards, saying “obtaining voters cards is an important take on every Muslims. It is only with it you can vote leaders of your choice.

“It is an opportunity for you to vote out bad leaders and replace them with good ones. If you miss this golden opportunity, you will not be able to elect credible and competent leaders come 2023.

“It is time for Nigerians to team up against bad leadership and one of the steps towards achieving this serious task is by obtaining your permanent voters cards.

“Muslim Ummah should not be lagging behind in contributing their quota in producing competent leaders in the next election season.