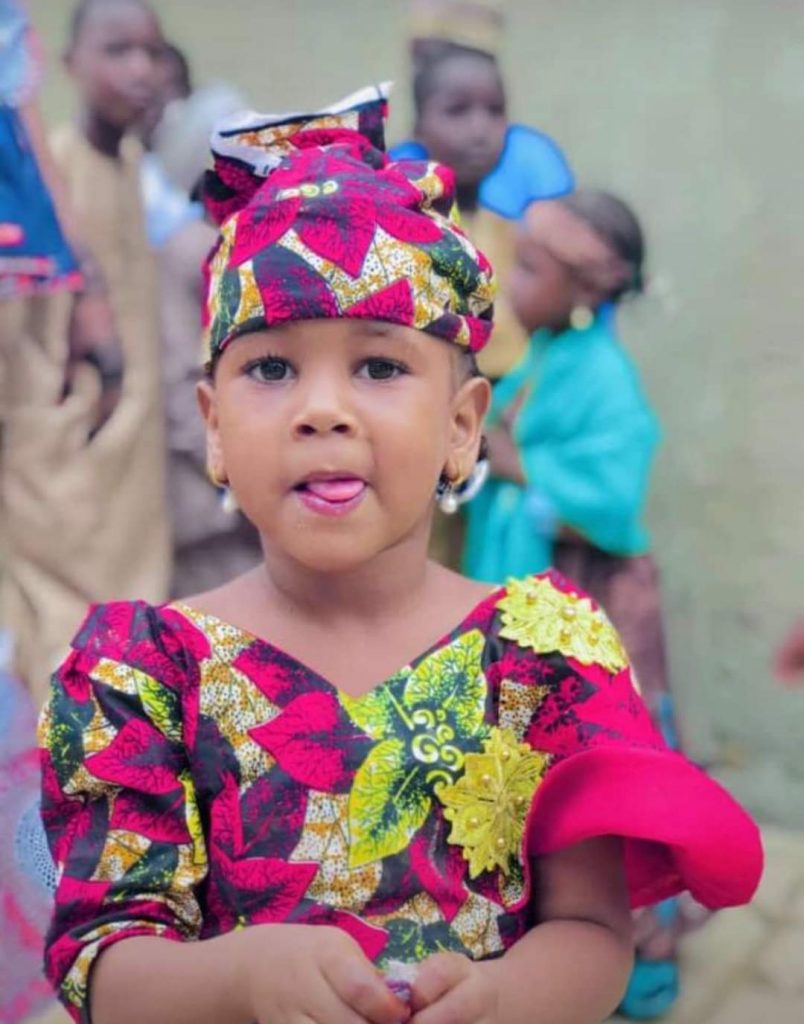 Hanifa: Killer Proprietor, One Other to Die by Hanging

Killer Proprietor of Nobel Kids Academy and North West Preparatory School Kano, Abdulmalik Tanko, who kidnapped his 5- year-old pupil, Hanifa Abubakar and gruesome murdered her has been sentenced to death by hanging.

Tanko and one accomplice, Hashimu Ishyaku were sentenced to death by a Kano State High Court on Thursday while the third defendant, Fatima Musa was sentenced to 2 years imprisonment.

Recalled, that Hanifa was kidnapped on the 4th of December 2021 at Dakata Quarters and a ransom of N6Million was demanded by her abductor who later turned out to be her proprietor.

The Presiding Judge, Justice Usman Na’abba gave the order while delivering his judgment on Thursday on the criminal case.

The suspects were arraigned before the court by the Kano State government on five count charges bordering on criminal conspiracy, kidnapping, abetting, confinement and culpable homicide contrary to section 97, 274, 277, 221 of the penal code.

While delivering the judgment, Justice Usman Na’abba said the defendants were convicted for four out of five count charges on the ground that the prosecution council proved their case beyond reasonable doubt.

The judge, however, convicted the third defendant, Fatima Musa to two years imprisonment (1 year each for conspiracy and attempting to kidnap the deceased) and discharged her for the abetting charge.

Earlier before the judge passed his judgment, the Defence Counsel and Assistant Director of Legal Aid Council, Aisha Imam pleaded for leniency for the defendants urging the court to temper justice with mercy.

Reacting to the plea for leniency, the Prosecution Counsel led by the Kano State Attorney General and Commissioner of Justice, Musa Lawan reminded the court that the crime in question is a heinous crime against humanity.

The father of the deceased Abubakar Abdulsalam applauded the court’s judgment.

” I’m happy today that Hanifa my daughter has gotten justice.

We appreciate everyone’s effort in this case, justice has been well served,” he stated.